The Pack Rat Indicator: Why Hoarding Is a Good Sign

Home > News Article > The Pack Rat Indicator: Why Hoarding Is a Good Sign

The Pack Rat Indicator: Why Hoarding Is a Good Sign 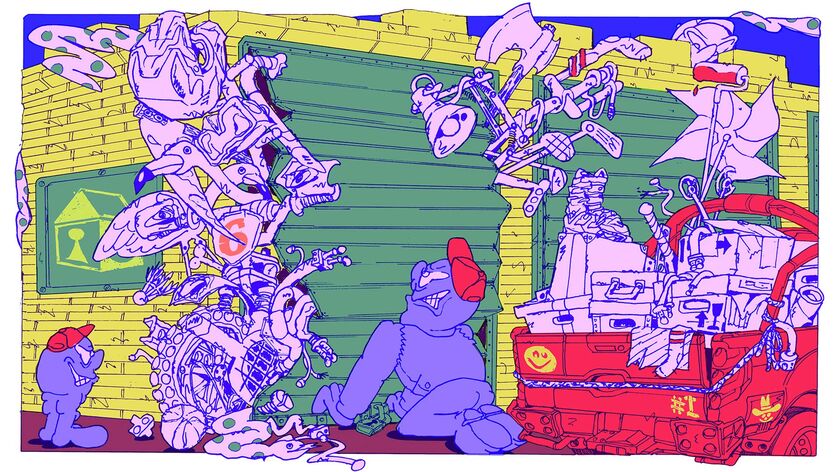 For John Bull, a Portland, Ore.-based contractor who specializes in self-storage centers, a typical day entails supervising a crack, 10-person crew that uses light-gauge steel and screw guns to build 100,000-square-foot monuments to American materialism. They can finish one every four months, but these days that’s just not fast enough. Bull’s services are in high-demand—so much that he’s been forced to supplement crews with less-experienced workers. “I haven’t seen this much business come on line at once in 20 years,” he said.

Following the Great Recession, it seemed that U.S. consumers regained confidence faster than people who build and finance these mini-warehouses. That was good news for landlords and bad news for people with cluttered basements, as storage rents rose and venture capitalists began to descend.

But there is good cheer for holiday shoppers eager to fill their parking lot sleighs: The self-storage industry is building again. By the end of October, developers spent $1.5 billion putting up new storage units and fixing old ones, according to U.S. Census data. That’s more than the industry spent in any full year since 1993, when the government started counting.