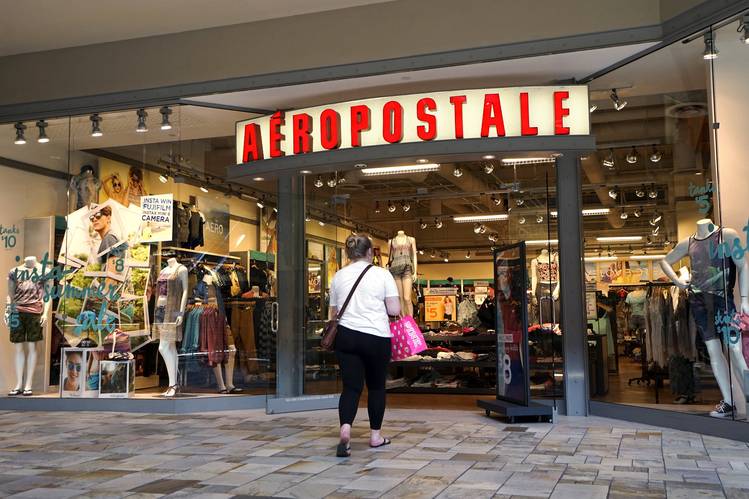 A move by a pair of mall owners to rescue distressed retailer Aéropostale Inc. shows how some landlords are getting more aggressive as they seek to stem a rising tide of vacancies and store closings.

Simon Property Group and General Growth Properties Inc. were part of a consortium that last week won an auction to purchase teen-apparel retailer Aéropostale, an unusual move in which shopping-center landlords stepped in to rescue a tenant to preserve the tenant’s business.

‘Liquidation and bankruptcies tend to be messy and landlords would rather avoid that at nearly all cost.’
—D.J. Busch

The push to take over the struggling retailer comes at a time when changing shopping habits and the growth of e-commerce are eating into traditional retailers’ revenue and in some cases forcing store closures. That, in turn, is weighing on mall operators, forcing some to reconfigure their properties and add other attractions to bring in shoppers.

General Growth and Simon declined to comment about their turnaround strategy for Aéropostale.

Read the full story on WSJ by clicking the link below…

—Lillian Rizzo contributed to this article.

Write to Esther Fung at esther.fung@wsj.com

I had no idea this service existed. I could have used it years ago! Great presentation and service!